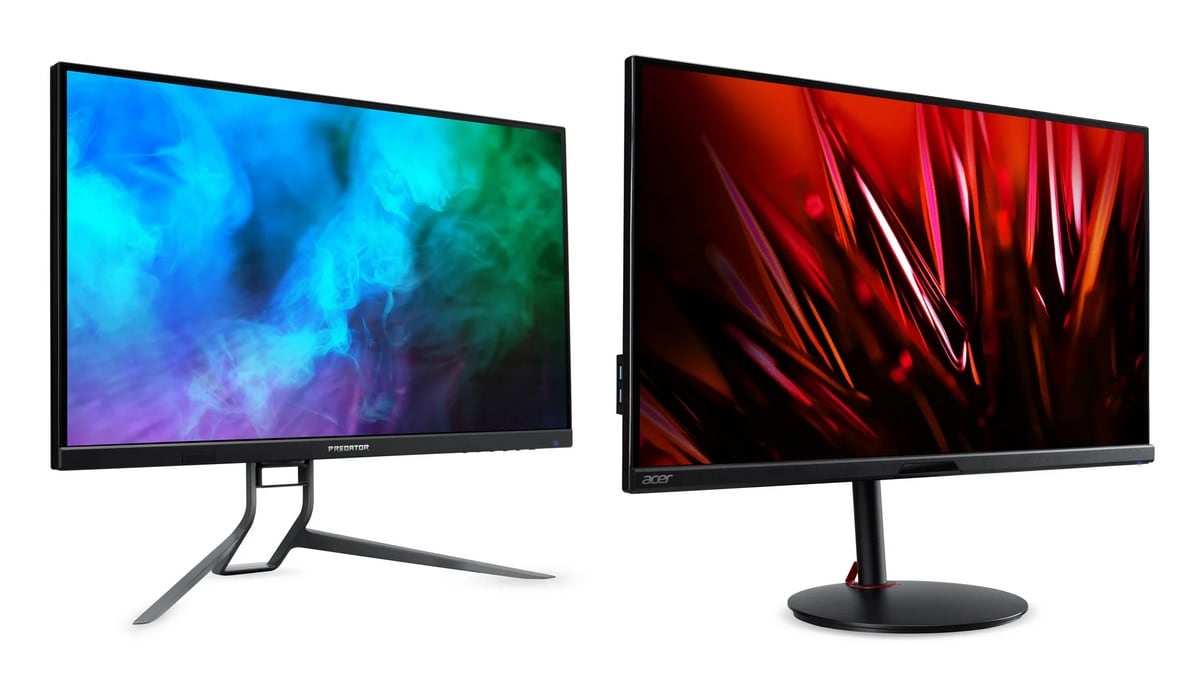 As of now, Acer has not shared details on the Indian availability for these monitors.

Acer Predator XB273U NX is a 27-inch WQHD (2,560×1,440 pixels) monitor with a 275Hz refresh rate (overclocked), and up to 0.5ms response time (Gray To Gray). It boasts of 95 percent coverage of the DCI-P3 color space and comes with HDR. It comes with Nvidia G-Sync as well. It also supports Nvidia Reflex Latency Analyzer that “detects clicks coming from the mouse and then measures the time it takes for the resulting pixels (a gun muzzle flash) to change on the screen.”